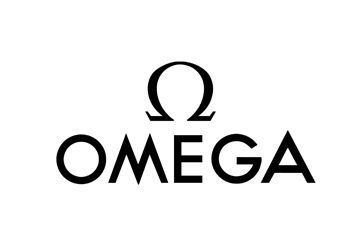 For more than 160 years, Omega’s timepieces have recorded the planet’s history. They have also served with distinction in space, in the oceans’ depths and on the wrists of world leaders, explorers and men and women who appreciate OMEGA’s blend of performance and design. Britain’s Royal Flying Corps chose Omega watches in 1917 as its official timekeepers for its combat units, as did the American army in 1918. Omega watches were the choice of NASA and the first watch on the Moon in 1969. Omega has been the official timekeeping device of the Olympic Games since 1932.